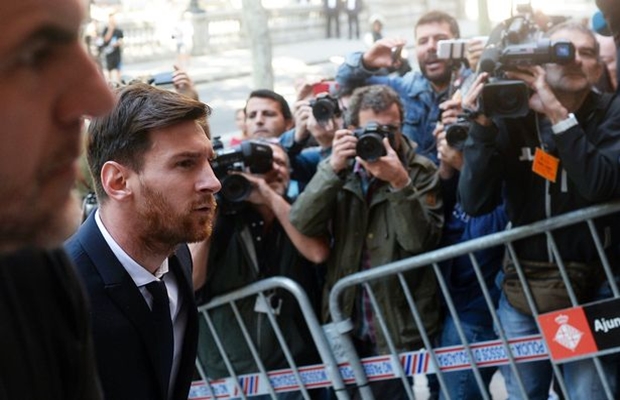 Lionel Messi -Argentina and Barcelona footballer-  has been sentenced to 21 months in prison for tax fraud though it is highly unlikely that he will serve any jail time. In Spain, nobody who gets prison sentence of less than 2 years in Spain, for first offence, ever does any jail time. Messi is likely to serve this time under house arrest.

They also face millions of euros in fines for using tax havens in Belize and Uruguay to conceal earnings from image rights. During the trial, Lionel Messi claimed he “knew nothing” about the management of his financial affairs, because he was busy “playing football”.