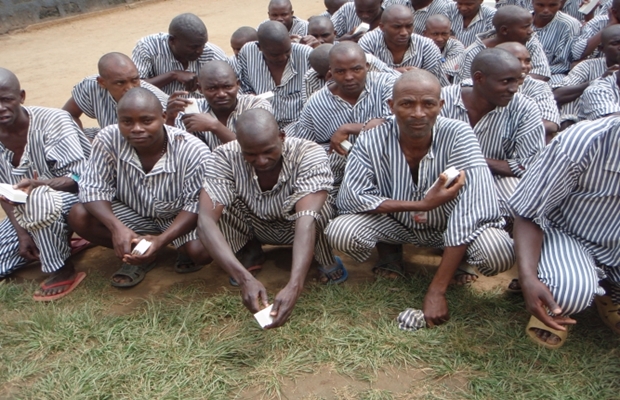 General Isaiah Osugo who is the Prisons Commissioner said that the prisons have 56,000 inmates in 118 facilities meant for 27,000 prisoners. At an event organised by the Rome-based Committee for Training And Agriculture, Osugo said the problem is made worse by the changing trends in crimes.

The staff of prisons are also running on a shortage of facilities. The staff needs 20000 houses whereas there are currently only 5000 houses for 19501 staff.

“Kenya inherited the colonial structures and practices in totality, therefore perpetuating the same system of treatment of prisoners,” Osugo said

The prison’s department has adopted an open-door policy where participation of stakeholders in the criminal justice system is encouraged.

The increase in inmate capacity can be attributed to the rise in number and forms of crime in the country. Terror attacks are at an all time high. Only yesterday, a police officer turned rogue on his colleagues in a Kapenguria Police Sattion killing more than five police officers.