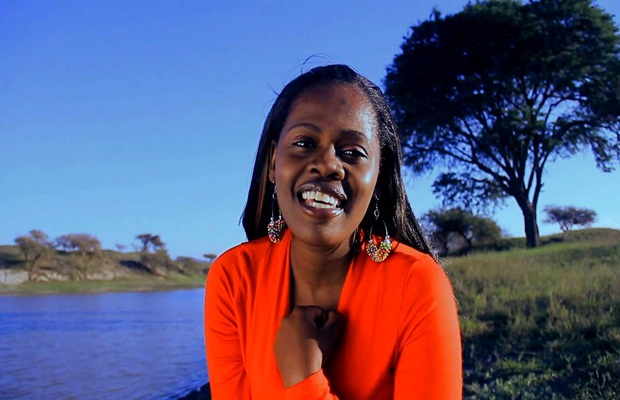 “I STILL LOVE HIM. LOVE DOES NOT FADE AWAY IN A DAY.”

These were the heartfelt words of Betty Bayo, wife to Pastor Kanyari during her interview on The Trend with Larry Madowo.

Pastor Kanyari and Betty went through a tough time after an expose’ about his church ministry. Her husband was exposed as a rogue pastor. Many thought that the couple would separate, especially after the humiliation and ridicule that the family went through. However, Betty has stuck by her husband, and publicly declared that she still loves him.

She relocated to the US for a few months. Upon her return, she has released a song ‘Atasimama Nawe’. In the song, she sings about how God brings favor instead of shame. During the interview, she refused to answer questions relating to her family life, insisting that such matters were private, and not available for open discussion.