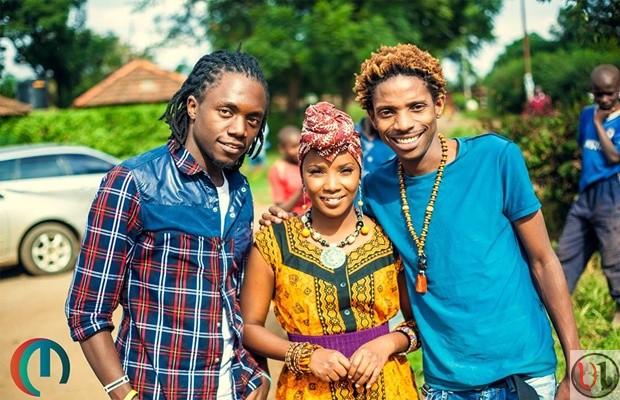 Young Bahati  made headlines when he won the groove awards most promising artist of year 2013 barely 7 months into the gospel industry.

Having been brought up in ABC , an orphanage in Mathare slums Bahati never knew that one day he would grow big not until he met with a great producer Young Wallace . Young Wallace who is the C.E.O of Convex Media saw the talent Bahati had and decided to support him while  working at LB Films as a video director. Wallace produced for him his first video siku ya kwanza bearing all cost for the production.

Later on Wallace produced two more videos  Wangu a video that featured Bahati and Mr Seed and the latest one  called Machozi respectively. This shows that Wallace is a man with a great heart who see’s the need of supporting young uprising artists who undergo several challenges in producing their music.

Uliza Links celebrates Young Wallace for the great job he has done and pray for God’s blessings upon him.