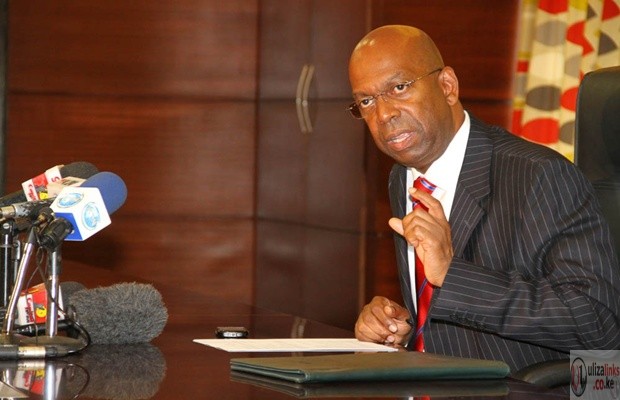 Safaricom CEO Bob Collymore has declared his wealth and has stated that he earns up to Ksh 10 million a month with a total of 386.5 Million in net assets abroad. In a statement released by Safaricom the wealth declaration by Bob Collymore shows that CEO Robert Collymore has earns over 1 million dollars on a yearly basis dependent on the dividends allocated to him from Vodacom and Safaricom.

The move by Bob Collymore comes after President Kenyatta announced his latest salvo in the war on corruption.

Safaricom CEO, Bob Collymore said that he, and other leaders, would soon declare their wealth in support of this, as show a way of embracing the lifestyle audit aspect of fighting corruption

Here is the official declaration of Bob Collymore No of Working Years
Over 30 Years

Cash Balances in Banks in UK