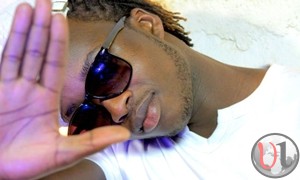 Now you have seen the creativity behind some of the video’s in Prince Cam Media such as Number One By Kevoh Yout, Mateke By Size 8, Ndakhuyanza by BMF and also another video By Jimmy Gait Called Marungu (Directed With Young Wallace).

Sammy Dee of BMF is not a singer but is also blessed in video directing as he has done among many other videos from the named above.

If you would like any Job done by professionals with excellence, drop the company an Inbox or email cleancitymedia@gmail.com.