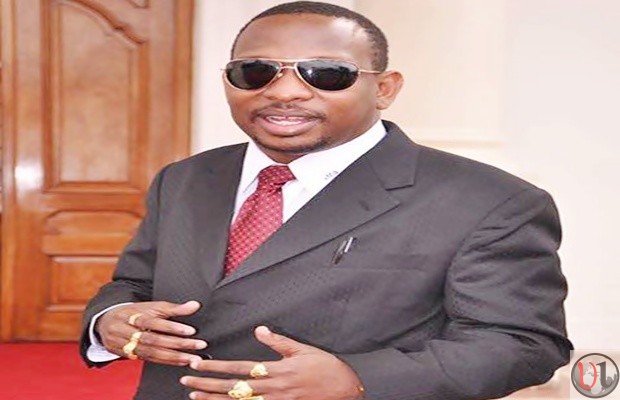 Philanthropic Nairobi senator Mike Sonko has reassembled  back  sonko rescue team that he had disbanded in the month of September last year .

The senator shared this new development on his Facebook page by urging those who had difficulties in transporting bodies of their loved ones to contact Sonko Rescue Team to provide the services at no charge.

“Once again I wish to notify the public that no family should have difficulties in meeting transport funeral costs of their loved ones to any part of Kenya. My team itasaidia familia yoyote ile isiyokuwa na uwezo ya kusafirisha mwili ya wapendwa wao wanapotuacha.” Sonko stated on his page

This might be seen as a total change from his declaration  during his Father’s burial late last year that he had disbanded his team and donated the ambulances to the Nairobi county government . The group offered ambulance services, hearse, wedding limousines, car breakdown, water tankers and security emergency services, all at no cost. Sonko Rescue Team is an initiative by the Nairobi County senator, Hon. Mike Mbuvi Sonko. It is designed to enhance service delivery to the residents of Nairobi City County, as a fulfillment to the campaign promises made to the constituents during the run-up to the 2013 general elections. The program is also the Hon. Senator’s way of showing his gratitude to the constituents who had faith in him to elect him as their leader.