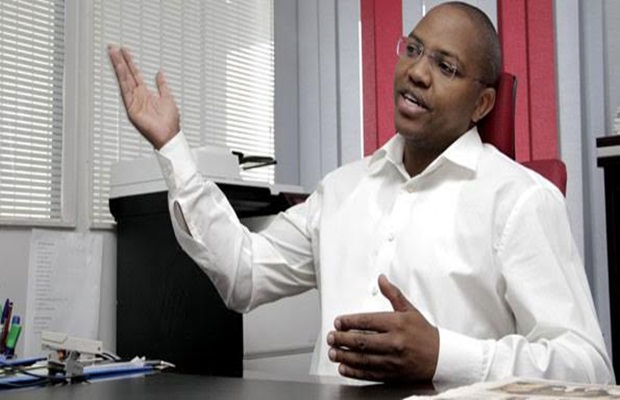 Daniel Githua, CEO of Tuskys Supermarket was forcefully ejected from his office by siblings of the owner who stated that it is time for him to go. With a letter previously circulated to Uliza Links, it purported that the CEO of Tuskys had found to have breached the contract of employment by being a major shareholder of a supplier to the Supermarket.

Daniel Githua who was the first non-family chief executive in the 25 year history of Tuskys is said to have been let go after being found to have breached the contract of employment.

A month ago, Daniel Githua through an official letter was reportedly dismissed by the BOD of directors stating lack of respect to the BOD, being a majority shareholder of a retail company that supplies the supermarket and having exhibited poor performance over the years of the supermarket.

Below is the letter :
We the Board of directors of Tusker Mattresses LTD have terminated your services as the CEO of our company with immediate effect due to reasons cited below.

1.You are an 80% owner of Artemis Africa LTD and Martin Mureithi owning the remaining 20%.
Artemis Africa happens to be Tusker Mattresses Ltd’s employee outsourcing company. 2. Lack of respect and arrogance towards the stakeholders of Tusker Mattresses Ltd. You have portrayed disrespect to not only the directors of the company but also to the employees and suppliers of the company.

3. Poor performance of the company compared to previous years.

Accordingly, it would the in the interest of the company and it’s stakeholders for you to leave Tusker Mattresses Ltd with immediate effect.
Yours Faithfully, No official communication had been issued by the supermarket but after the ejection the BOD stood with the CEO by stating that the siblings of the Owner of Supermarket acted in their own capacity.