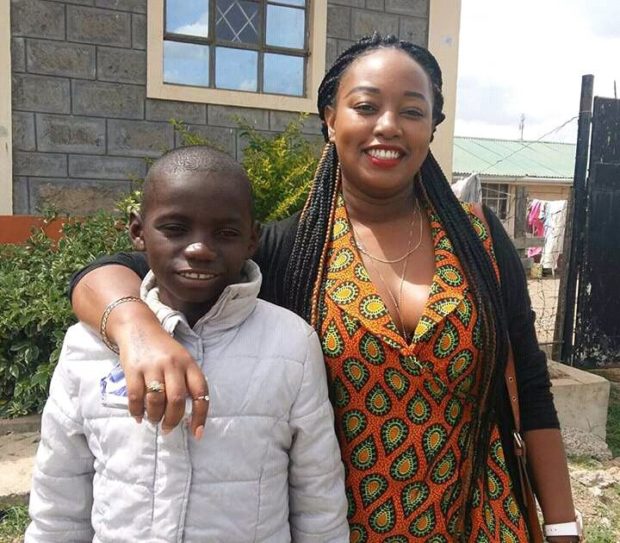 Remember the street boy who won the hearts of Kenyans when pictures of him crying while he was begging for money? Well he is no longer a street boy any more after he was adopted. It all happened when he approached a vehicle to beg for money from the people inside the car but then he noticed the lady he borrowed money from, Gladys Kamande, was carrying an oxygen tank which she was using to breath, he immediately broke down and even prayed for her. It was this simple act that won the hearts of many Kenyans who contributed money for Gladys treatment but barely a month later, Thuo found a home after well wishers found him a children’s home. He will now be able to finish both his primary school and high school education. A woman called Nissy Wambugu has adopted him and said she will cater for his education till he completes secondary school. We wish him all the best as he settles in to his new life. 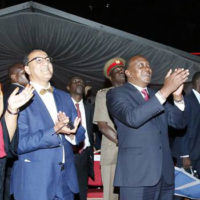 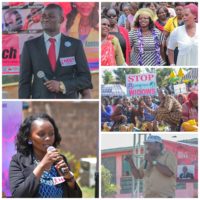