Ozark drama and tension come to a head in the new trailer for Season 4 Part 2 as the popular Netflix series prepares for its finale.

Ozark’s last episodes are set to premiere on April 29, and based on what fans are given in this latest glimpse, it appears Jason Bateman and Laura Linney’s characters are finally in over their heads. The show looks to continue right where it left in January, with the main cast reeling from loss and trying to pick up the pieces as their world crumbles around them.

Bateman talked to IndieWire about ending things, saying he went into shooting being just as curious as fans when it comes to how everything will end.

“I do know where everything is going to end,” the actor said. “The specifics leading up to it, I didn’t really grind [showrunner Chris Mundy] on. But I was interested in the big question he has the opportunity to answer: Are they going to get away with it, or are they going to pay a bill?”

It was also revealed that the final episode of the series will be accompanied by a 30-minute special called “A Farewell to Ozark” which Netflix says “explores the genesis of the series, the rich characters we loved and loved to hate, the gripping performances that captivated us, the creatives who made magic behind the camera, and a wealth of memories over the last five years.” 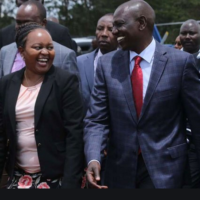 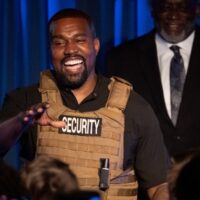