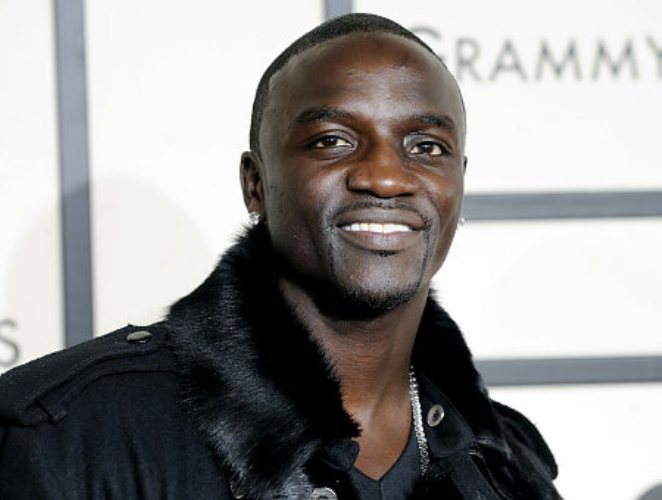 BET has announced that singer, rapper, songwriter, businessman, record producer and actor, Akon will be honored with the Global Good Award at the 2016 BET Awards ceremony scheduled for this Sunday. The award aims at recognizing individuals who have made a positive impact in different parts of the world. The singer has been noted for his involvement in humanitarian activities across Africa.

His first efforts were back in 2007 when he established the Konfidence Foundation which dedicates itself to providing the youth of Senegal with education and health services. Most recently Akon has lit homes in rural Africa by setting up solar electricity in the regions. He has also opened a Solar Academy in Mali as part of his efforts to light up rural communities.

Akon is an American-born Senegalese, who has actively taken part in charity related activities after taking a break from music. Apart from Akon, the BET Awards will also award film producer Samuel L. Jackson with the Lifetime Achievement Award. Actor and activist Jesse Williams will also receive the Humanitarian Award.