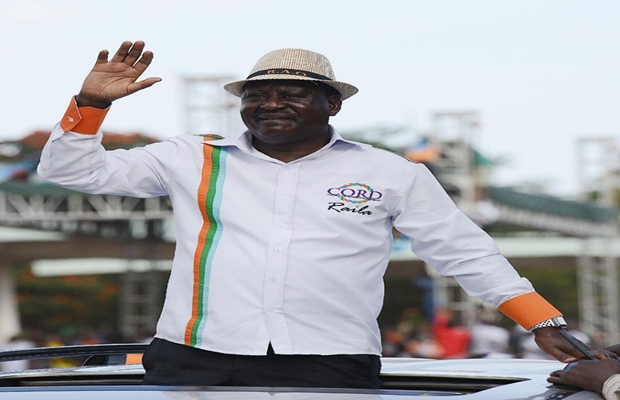 The High Court has given the green light for the CORD and Kenyans of goodwill to go ahead with their rally at Uhuru Park.

Justice Odunga ruled that the CORD acted within the law when securing Uhuru Park for their rally tomorrow. The ruling is a disappointment to the government of the day who are against the idea of the opposition having a parallel rally as the President holds the official Madaraka Day Rally at Afraha Stadium in Nakuru.

CORD officials will be inspecting the grounds this afternoon following the ruling that ended in their favour.