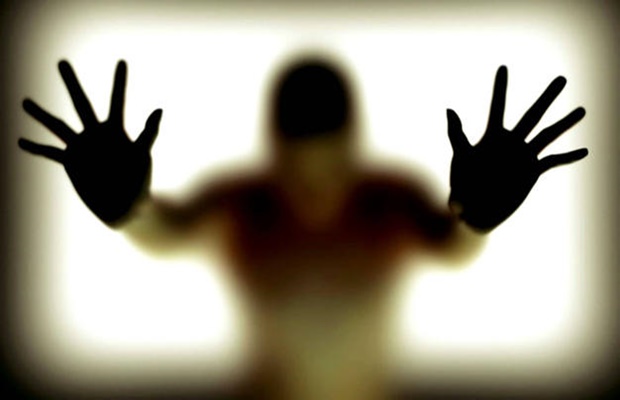 Before porn and masturbation was an issue, my major tussle with the Holy Spirit was my movies and series in my laptop. They had sex scenes and half naked women but I saw no need to be so strict about them because after all, I was doing pretty well with my spiritual disciplines. Today, it looks like this: Watching Scandal but reading my Bible. Following Game of Thrones but praying every day. Going to catch Deadpool but leading a Bible Study. Indulging in Empire but remembering to fast. Making out with my girlfriend but condemning homosexuality. I didn’t get why other Christians were so uptight on these issues. I was doing both and I was okay. The important thing is balance, right? I told myself that I wasn’t like those weak Christians who watched one episode and struggled. I was strong, I said to myself. Little did I know that the smooth tentacles of deception were sucking me into sin.
1st Corinthians 10:12 says “Be careful if you think you are standing lest you fall.”
I thought I was standing not realising that my arrogant pride was fuelling the deception. The queer thing about being deceived is that you never feel deceived; but that’s part of the deception process. Deception aligns with sin which often resonates with our hedonistic emotions; so you may feel in love with your girlfriend but that feeling does not stop fornication from being a sin. In the same way, one may feel hungry but that does not make stealing food justified. Beloved, you know you are deceived when you find yourself asking how close to sin’s border you can get instead of asking how close to righteousness you can get. When you find yourself justifying the sinful yet you still insist that you are walking with God, be warned. And as I delved deeper into my sin, my entertainment grew more lewd, my boundaries with other girls grew more blurry, my relationship with my godly girlfriend grew more tense.
C.S. Lewis once said that sin is the suspicion that God is not good. Lewis is right. This is how sin thrives. Eve was deceived because for a brief moment she was made to believe that God was not good; that He was hindering her from the best. And in our deception, God’s ways seem repulsive, outdated, impractical and burdensome and so we violently and passionately go against what he commanded. Beloved, each time we fail to heed God’s commands it is because we had already accepted in our minds that God’s plan is not good or God himself is not good. And if that deception is rife, Beloved, we have bigger problems than the consequences of sexual sin. Paul says in 2nd Corinthians 13:5 that is it possible in that rifeness of thought that we are not born again in the first place. In that verse we are asked to test ourselves and see if we are genuinely in the faith. And that is the ultimate deception, Beloved; to think of oneself regenerate while still being dead in one’s sins and transgressions. To stand before Christ on Judgement Day with a beaming proud face only to be told, “I never knew you.”(Mathew 7:21-23). Beloved, are you deceived? Or in simpler terms, are you fighting God’s word?
DISASTER