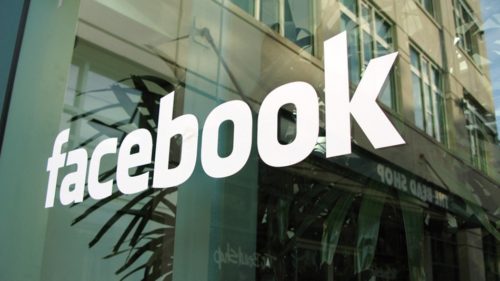 Online networking giant Facebook said Thursday that it made a “blunder” by suspending a Christian video blogger’s record after she composed a post about the Bible’s judgment of homosexuality. “Th“e Activist Mommy” Facebook record was solidified on Feb. 9 in view of a remark Johnston posted more than six months back that refered to entries from the New Testament and Old Testament, including how Leviticus expresses that homosexuality is a “contemptible” sin and a “horrifying presence.”

The remark, which incorporated no verbally abusing, was essentially Johnston’s discourse because of another Facebook client, who had remarked on one of Johnston’s recordings and contended that Christians are posers for denouncing homosexuality.

Johnston got a message from Facebook saying that the post being referred to was evacuated on the grounds that “it doesn’t take after the Facebook Community Standards.” Additionally, her record was solidified for a time of three days. 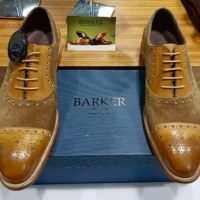 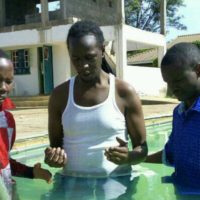