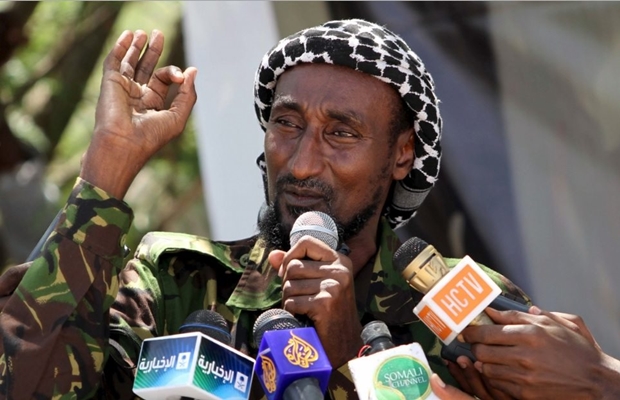 On 2nd April 2015, lives of students in Garissa took a drastic turn when Al Shaabab attacked Garissa University killing 148 people and leaving several emotionally and physically injured. For this reason, it came with joy to the ears of many when the news that the master mind of the attack Mohamed Dulyadayn aka Kuno Gamadhere was killed through a joint operation by the Somalia and foreign forces.

This report comes after two earlier reports that had emerged saying that he had been killed in a drone attack last year. Details of the attack are however not clear. He joined Al-Shabaab in early 2000 after which he became a Madrassa teacher. It is reported that most of the attacks carried out were done by his former students.

Government Spokesman Eric Kiraithe on an interview with Voice Of Africa said, “What we would want to say as a government is that every victory against terrorism is very welcome,” Kiraithe said. “The pain and suffering of the parents, friends and relatives of those who died in Garissa is still very fresh among us and, therefore, there is a little bit of relief that those who were responsible are finally getting it, although it would have been greater for us if we had an opportunity to bring them to justice.”