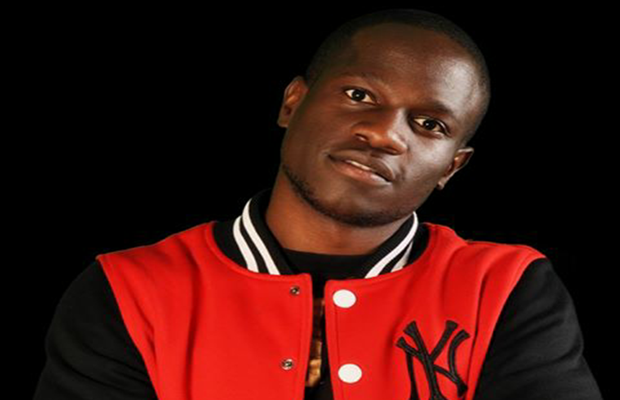 On this week’s feature of Link Star we bring you Robby Voice.

Style of music; Urban Diverse Gospel and conscious music,been at it for four years now professionally.

Purpose : I seek to impact each and every age group positively via my music and to grow visionary people with my art ministry.