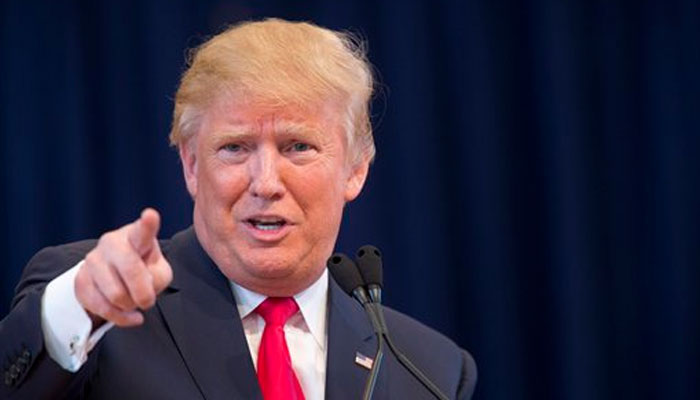 The White House unveiled Trump’s “America First” 2018 budget blueprint Thursday. The proposal includes an increase in military spending by $54 billion and also large cuts to the budgets of many government agencies. The proposal includes 28-percent cuts for the State Department and the U.S. Agency for International Development, which runs many federal foreign aid programs.

In a statement released with his budget blueprint, Trump stated that his proposal includes “deep cuts to foreign aid” and argued that “it is time to prioritize the security and well-being of Americans, and to ask the rest of the world to step up and pay its fair share.”

As Congress ultimately has the power of the purse and begins to mull over the Trump budget blueprint, a diverse group of Christian leaders and famous Christians have signed onto a letter sent to House and Senate majority and minority leadership on Thursday urging them to avoid making “disproportionate” cuts to foreign aid programs that work to serve the impoverished, starving and displaced people across the globe.

“As followers of Christ, it is our moral responsibility to urge you to support and protect the International Affairs Budget, and avoid disproportionate cuts to these vital programs that ensure that our country continues to be the ‘shining city upon a hill,'” the letter reads, adding that the International Affairs Budget brings “hope to poor, hungry, vulnerable and displaced men, women and children around the world.”

“America is blessed with fertile land, abundant natural resources, a strong economy, and faithful citizens who value religious freedom,” the letter continues. “But beyond our borders, many countries experience unparalleled suffering and loss of life due to extreme poverty, disease, natural disasters, and conflict. Today, there are 65 million displaced people, the most since World War II, and 795 million people still go to bed hungry every night.” 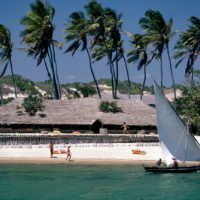