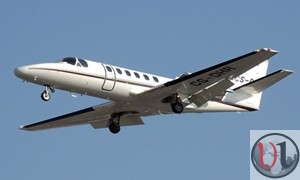 Talking of means of transport we walk on foot to go to church others use PSV and others have their own cars. Now on that note did you know that their are televangelists who have their own private jets?

Jets play a major role as they travel to minister and i would say they cost alot of money. Meet pastors who own their own private jets.\ 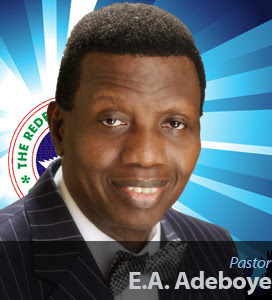 The jets are reportedly valued at $5.3 million (Gulfstream) and nearly $1 million (LearJet).

Pat Robertson used to rent out his Learjet like this one above as he used it infrequently, according to CBN spokeswoman Angell Vasko. His plane crashed in 2006.

These are the same jet models that Kenneth and Gloria Copeland of Fort Worth reportedly have.