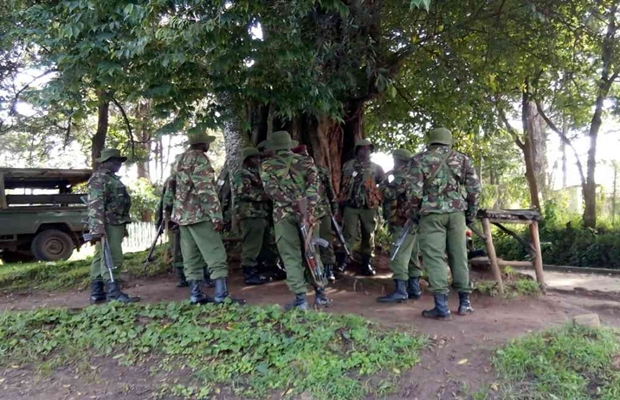 The shooter was arrested at Nakujit in Kacheliba over accusations that he was among the  people who recruit youth from the region to join extremist group Al-Shaabab. Over 100 police were deployed to contain the situation.