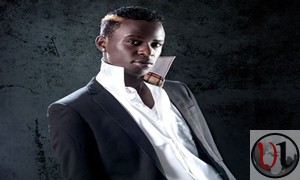 2013 Groove Awards  Male Artiste of the year Willy Paul is set to launch his first Album known as You Never Know. You Never know was the 5th Song for Willy Paul which without a doubt blessed and touched many souls. Among other artistes shortlisted to attend his album launch include :

On the decks will be Dj Mo and Dj Sadic with the Emcee being Eric Omondi.

Album launch will be launched 3oth November at KICC.