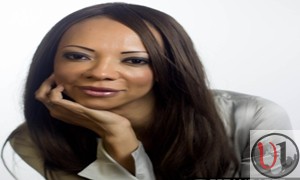 Prostitution is a practice that is highly disregarded by most churches in Africa as it is against the bible for someone to use his or her body which is the temple of God to make money. A former prostitute Diana Mendiola    narrates her past life as a prostitute & a drug trafficker  and how Christ came to save her.

Diana Mendiola was known for being a prostitute and drug transporter in Colombia until she had an encounter with God and decided to leave her tumultuous life behind Since my encounter with God, I felt a call to help lost souls, I wanted people out in the street to know the great news that yes, they could get out of their condition and that’s how our ministry began in 1995,”

I lived a sad, poor and difficult life that led me to become a prostitute and transport drugs but I grew tired of that life and I was looking for an outlet. Once I found that outlet, I struggled with going back to my old life but found strength knowing that Christ was going to help me and he did

I depended so much on a man, on his kiss on his validation. If I didn’t have a man, I felt like I wasn’t a woman yet, every man that I slept with was unattractive. I used to sin without actually enjoying it and on top of that, they verbally abused me, they would hit me and each time that we were finished, I wanted to die because I always wondered, ‘how am I going to live without them?

There was this one man who would hit me so I could give him money for drugs, they called him Tyson because he killed someone with his own bare fists, I don’t know how he didn’t kill me, it was God’s mercy. He would abuse me and I would tell him, ‘hit me but don’t leave me’. When I converted I saw that same man during a service at a church I was invited to preach in Colombia. A guy came up to me and told me he was there and I asked him, ‘who? I don’t know him.’ 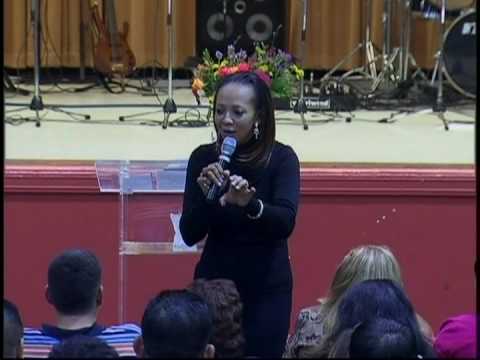 Now the life that I have is a life full of provision, of glory, a life of miracles, and I don’t accept anything less than that so I told him, ‘go tell him that the person he thinks I am is dead because that was my past

In Christ I found how to love myself, how to take care of my body and how to renounce things that damaged my body, that’s how my transformation began. When someone is trying to change based on their own efforts, it’s so easy to fail, get back up and fail again but when someone seeks God and anchors themselves onto him, it’s different because he’s the only one that can you help you.
Now she is a church planter, singer, author, evangelist and pastor of Christian Temple Church El Refugio in Capitol Heights, MD. For the past 19 years, Mendiola has dedicated her life to helping serve prostitutes, drug addicts and AIDS patients who yearn to change their lives much like she did.

Hope you have been blessed by this inspiring story.