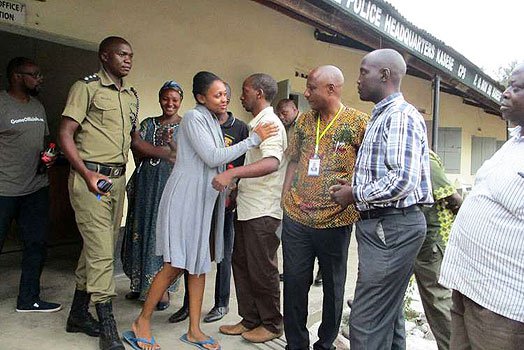 Standard Media Group business news anchor Joy Doreen Biira’s father has been arrested by Ugandan police and is being held for questioning. Joy’s father was arrested on Tuesday afternoon and family sources have disclosed that he was told to go and record a statement with the police.

The business anchor took to social media to share the latest event but expressed hope that he will be treated better than she was. Joy was arrested by Ugandan police last month and locked up for circulating photos and videos of a military fight that happened in Uganda’s Kasese town.

She was arrested alongside her fiance where she had traveled to a nearby village. She was released after being charged with abetting terrorism through the content she posted on social media. In her TV interview on the arrest, she stated that the dark moments under police custody were defined by threats, physical harassment and abusive remarks.

“That was the first time I was being roughed up and taken to a police station.” she said. 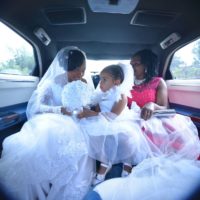 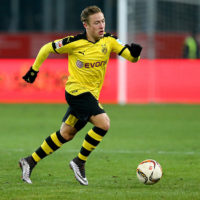