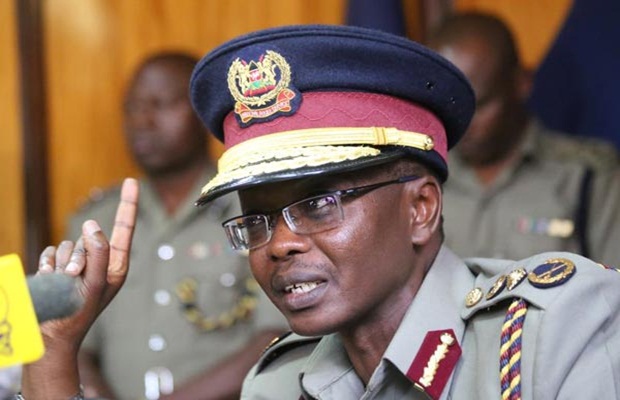 Kenya has been placed on high alert following the terror attack that hit Istanbul. Three suicide bombers opened fire then blew themselves up in Istanbul’s main international airport on Tuesday, killing 36 people and wounding close to 150 in what Turkey’s prime minister said appeared to have been an attack by Islamic State militants. The terrorists began spraying bullets at the airport’s entrance before blowing themselves up at around 10:00 pm yesterday.

Security has since been increased around the country. Inspector General Joseph Boinnet has confirmed that more security personnel have been posted in various parts of the country especially The Jomo Kenyatta International Airport.

Kiema Kilonzo, Kenya’s ambassador to Turkey, has said there are no reports of a Kenyan casualty.

“I wish to assure that Kenyan staff at the embassy and Kenyans living in Istanbul are safe. No case of our national has been reported to have been affected following he suicide bombings at Ataturk airport,” he said.

Kenya has been victim to such terror attacks, the latest being at the Garissa University where 147 casualties. In 2013 Al-Shabaab militia took hostage of one of Nairobi’s biggest shopping malls, (Westgate Shopping Mall) killing 67 people. Kenya has since reopened both terror sites, sending a message to the attackers that we are a strong nation that is not intimidated by terrorists.