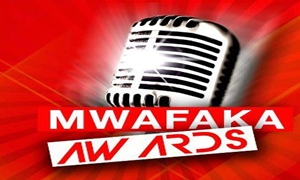 Mwafaka Awards a Kenyan Gospel Awards Ceremony which is set up toto award  Christian individuals that have excelled in their various talents & careers is back. The Nominations Night is slated for Tuesday the 30th July at KICC. The rules for nomination are :

The Nomination Gala Is An Invite Only Award Ceremony. 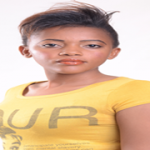