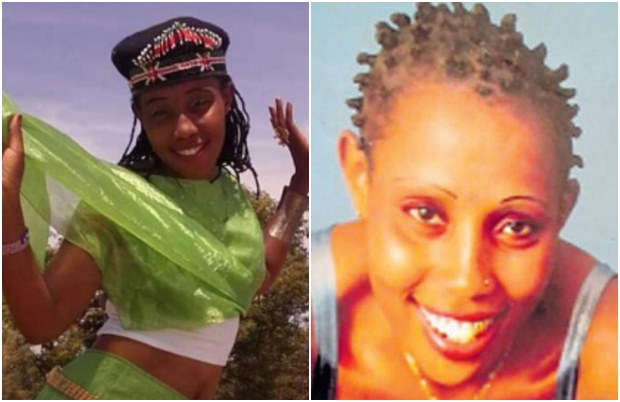 Popular Kalenjin singer Diana Chemutai is  dead.  Chemutai Musila, 30, popularly known as Chelele, was found on Saturday morning at her house in Kapwen, Bomet County having been stabbed to her demise. The singer’s body had several stab wounds and was found on the verandah, according to Bomet County Police Commander Leah Kithei.

Chelele was immensely prevalent for her Kalenjin dialect mainstream tunes however had as of late had a disturbed life.

The body was found by her  sister, Beatrice, who advised the police that she went to look for the artist after the family got worried that her cell phone was not going through.

Investigations concerning the passing of the artist are in progress, however police suspect that she might have been killed somewhere else and her body dumped at her home.

“The entryway and the way to the house were open and had no indications of a break-in; we have assembled a few subtle elements of the wrong doing scene which we trust will help us in the examinations,” the police authority said.