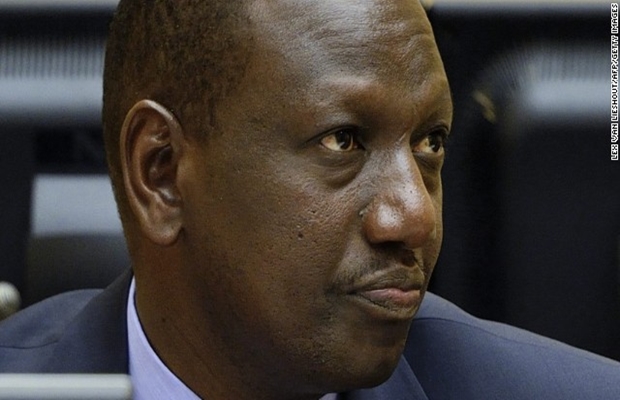 “The person who is obsessed with plans to kill me is William Ruto. I am aware about it. I know that my assassination was planned on Tuesday.” This was Jacob Juma’s tweet a few days prior to his assassination. Weeks later, the police still haven’t given a lead to possible killers of Juma. The assumption many Kenyans have is that this will be an addition to the list of cases swept under the carpet. Before long, the murder of Juma will be forgotten with no answers from the police, and no faces to the killers.

The shock comes with the revelation that up to date, William Ruto has not been questioned by the police. He revealed during the interview that the police had not questioned him regarding the death of the business man. “When the police want a statement from me I will give it freely. They have not asked me for a statement,” Ruto said.

The DP in response to all other allegations surrounding his name, stated that the opposition is simply picking on him and using him as a ‘punching bag’, using Moses Wetangula’s recent marriage issue- which he was mentioned in- as an example.

His car reportedly had ten bullet holes when it was found, with the engine running at around 9.30 pm with the door flung open. It gave an indication the killers went to confirm he had died.  The incident happened along Ngong’ Road near the Southern by pass and past Lenana School.