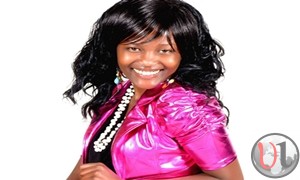 We could not have known about Grace Mwai until early this year when we listened to her song called Kirathimo which has blessed many. Grace Mwai who is also a sister to gospel disc jockey Deejay Touch of Genius Entertainment celebrated 5 years in music ministry in September 8th.  During the celebration Grace Mwai also launched the VCD for her song “Kirathimo” which means “Blessing”. The launch was held in September 8th at PCEA St. Andrews University Way from 1-6pm.  You  can view the photos below