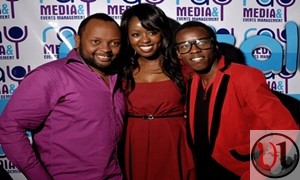 Ray Media held their second edition of Ray Talk which is a talk forum for artistes on Saturday 20th July at Michael Joseph Center, Safaricom. On this Edition they had even made  a greater impact as they had headlined Lillian Muli (Citizen Tv Anchor)  Sk Blu (Sakata Media) and Peter Nduati (Resolution Health CEO) as their facilitators.

The artistes were able to share about their music life with mentors in music including Eko Dydda, Mbuvi and Dj Gee Gee Activist.

See the photos below 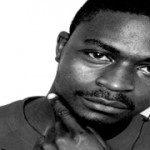