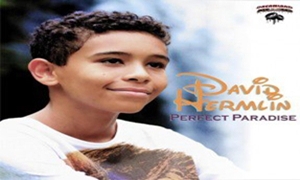 David Hermlin is a 12 year old, young, upcoming Gospel artiste of German decent who has traveled to many countries and is now set to take the Kenyan Gospel Industry by storm. Few of the many gospel artistes we know actually started their music careers in early 20′s or even later. He is now working with Docta Eddie of Dream Land Films and from that he has done two awesome videos. Check His New Video Called My Life which is written and produced by Docta Eddie recently Released. 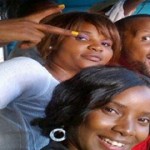 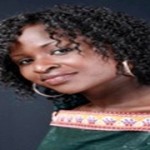